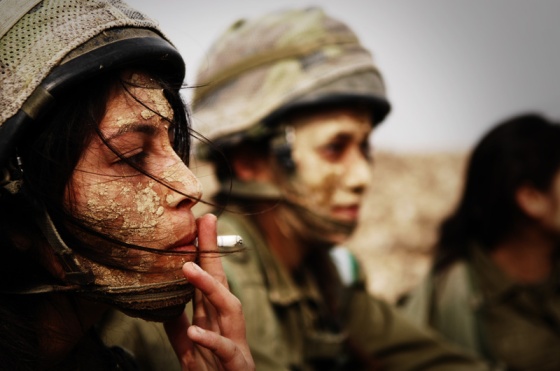 I having loved ever since I was a child
A few things, the treasured taste of words
The affections of philosophy
And the aesthetics of the future

I, having shyness of poverty
Studied the mystics perennial
I allied myself to ideals that never die
Like progress, revolution, art

The empowerment of minorities
No matter what party is in power
Corporations or Artificial intelligence
I, having loved ever since I was a child

A few things, being human without enhancements
The affections of spirituality
Decline to merge with the machine
Or the great system of control
That is all inevitable for others coming after. 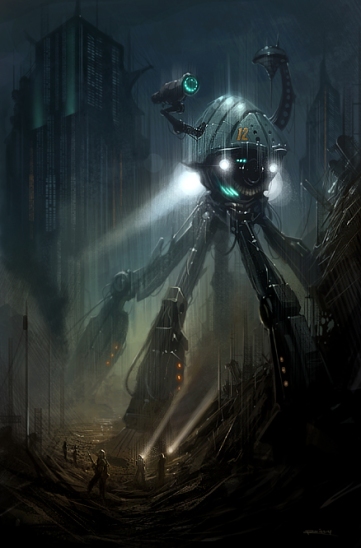 The collapse of credibility was engineered
One by one the Great powers fell, governments
Dethroned by protesters, the people enacting
The will of the Illuminati powers

The media became a kind of fiction
Like old plots from science fiction movies
Come true, it was all an absurd script
Everything was ‘leaked’ and pawned

The secret architecture of the new world was in place
Governments are slave-unions to the Elite
Presidents are faces for corrupt intentional designs
Don’t think Governments end the world
*
Smaller populations are more easily controlled
World Wars profit the few, this is the repeated tyranny
Corporate feudalism, Free-market sham, American Dream
The new Totalitarian state is a global system

The bankers have been preparing for this
They plan to murder, genocide the useless drones
With new drones, engineered bloodless massacres
The final famine will be the culmination of a plan
*
The world will burn for the greed of the powerful
And the populace shall believe the World Government is good
And rebellion will be a crime, free-will will be monitored
The machine will be a massive propaganda

We are already serfs in their subversive Sovereignty
Divide and conquer, they will feign different parties
But it has always been a United Nations old-boys club
The history and advent of new empires is always brutal.

My holy ghost takes a million forms
The lives of others, I could be them
Their Emanations far within
Stir me to identity, arch-empathy

Flowing in my blood, my specter
Holds me there, weeping incessantly
For the cruelty of the mortal world
Where beasts guard their gold

With the pride and scorn of ruthless tricks
Bereaved of soul, embittered by inhumane love
They crown their shuddering fears
With riches and totalitarian control

These are the tempests of our times
Whereversoever thou doest go
You are watched, played to be
Pawns in their beds, harlots in their graves.

Because the glowing morning
Flung my authority to the skies
I watch atoms become skyscrapers
One planetary city, this evolving
World government, organism

An aquarium where we merge
With technology, we are enchanted dancers
Fully monitored, in a frenzy of change
The modern soul does not love

It encapsulates, it downloads
A synthetic use of each person
Into its life, morals are now for puritans
Everything is the art to please 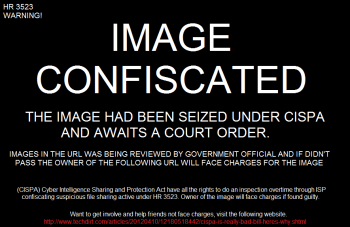 The old lights are broken
Politics, religion, corporations, nations
They have no conscience

Lawyers, bankers, profiteers!
Will from individual truth
Breeds corruption beyond repair
A system of mutual exploitation

This is the house our fathers built
Where wealth is invented and the masses
Are used as economic soldiers
To be sacrificed, replaced by robots

The lights are broken
Leadership, Presidents, News, Propaganda
Even the internet is being monitored
All your texts, every word

The Governments are turning on their people
It is legal to blind sight your own citizens
Who you are meant to protect, you rob 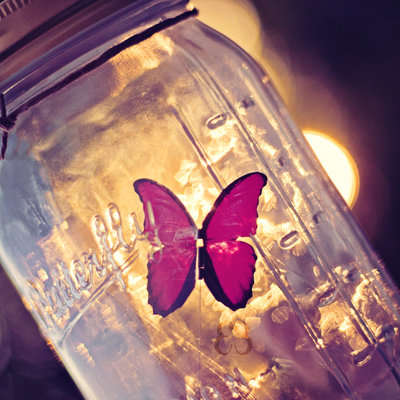 Pursuing the horizon
I was disturbed by futility

There were no soft gardens
In these troubled times

The speed of change allowed
Second travelers with us

Pursing the future was not
The open answers of kind eyes

But a monarchy of sterner kingdoms
Than the Earth had ever known. 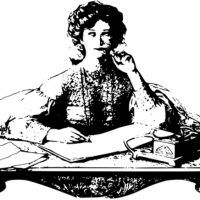 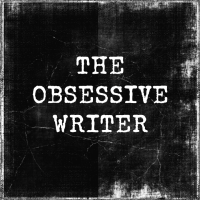 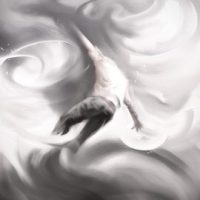 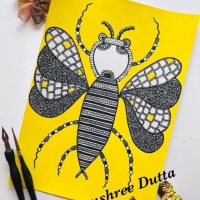 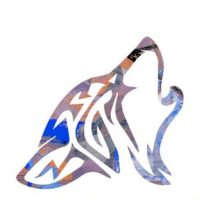 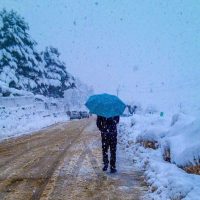 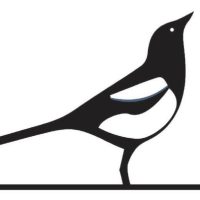 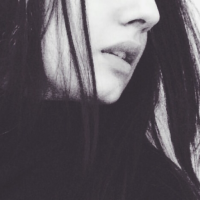 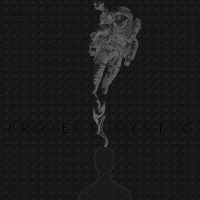 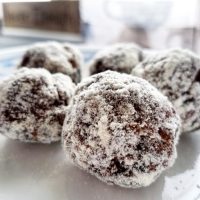 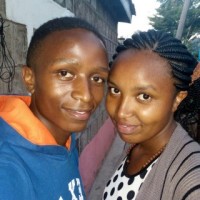